Pierrejean Gaucher is a passion awakener. Since the beginning of his career, he has been sharing his interests through his courses or various educational works 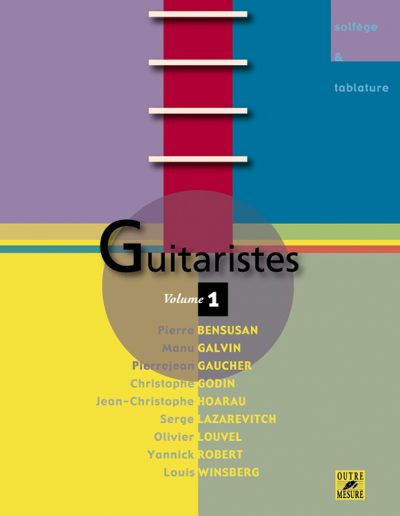 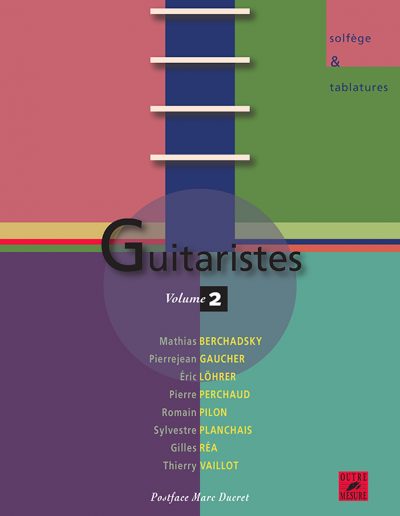 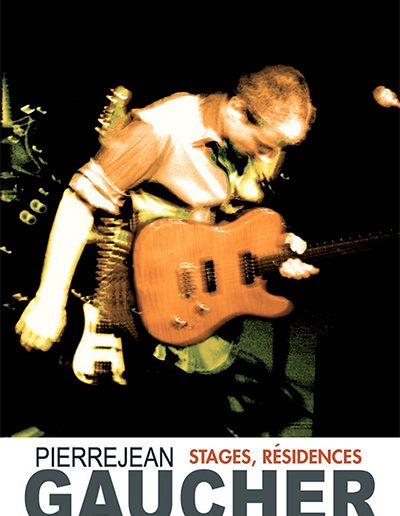 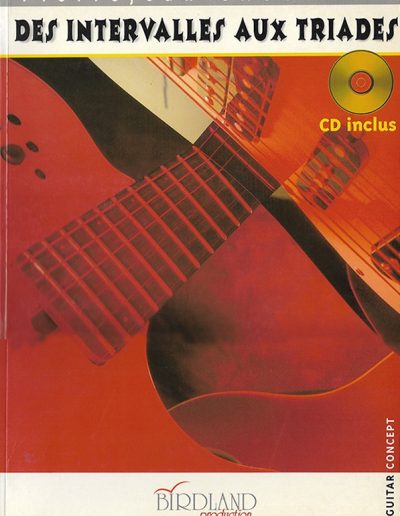 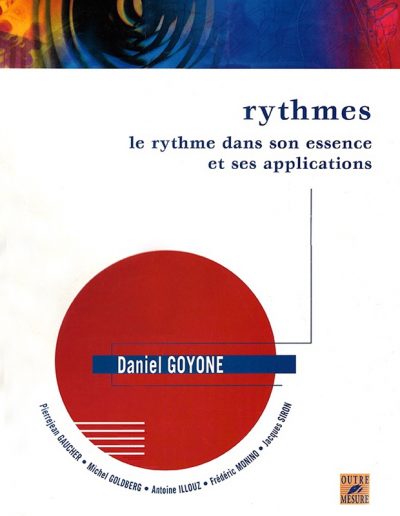 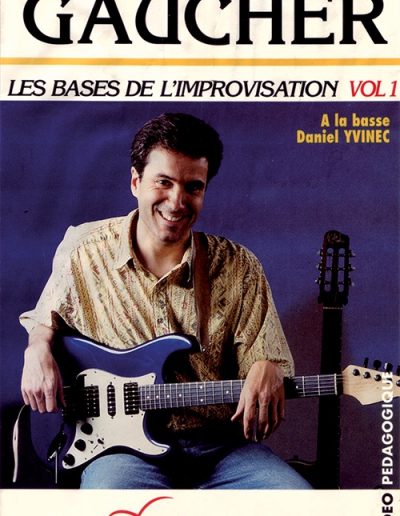 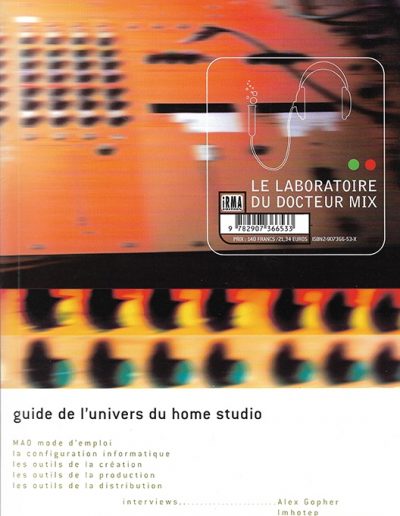 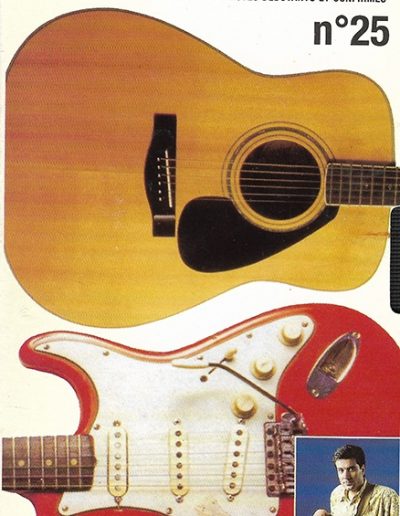 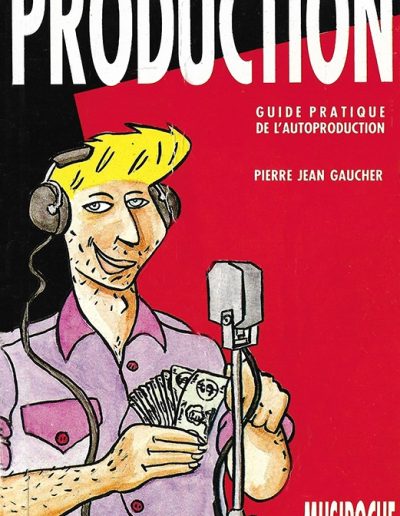 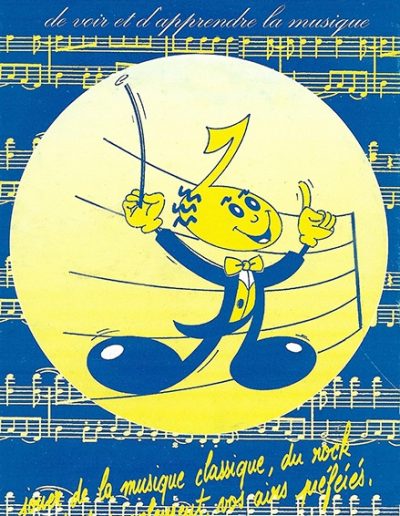 Although self-taught, the guitarist has always devoted a significant part of his time to transmission. In the 1980s, he began by writing the educational section of the monthly Jazz-Hot, before regularly writing for other music magazines (Jazzman, Jazzmag, Muziq…)

From 1990, he became a regular speaker at the CMCN in Nancy, which became the MAI (Music Academy International). From 2000 to 2009, he was in charge of the guitar and Mao department of the CMDL (Centre des Musiques Didier Lockwood). Also and for many years, he has been invited to lead workshops, masterclasses, in Fneijma schools, as well as in many jazz conservatories and festivals.

At the same time, he participates in CA and DE juries for the Ministry of Culture, including the first dedicated to “contemporary music” in 2000. He was president of the jury for the Fneijma diploma in 2001 and 2005, and sometimes participates in state commissions for music.

author of books and videos

In the early 2000s, he collaborated with Outre Mesure, of which he became editorial director and author for the books Guitaristes vol1 (2004) and Guitaristes vol2 (2017). These two books bring together several of the best guitarists in France and offer “masterclasses” on various styles and techniques.Still with the same publisher, he wrote the chapter devoted to guitarists in the book “Rhythms”, written by pianist Daniel Goyone (1999).

In 1996, he produced a video entitled Les bases de l’improvisation. Two years later, a book (with CD) dedicated to intervals and triads will follow.