Since the early 80’s and in parallel with my musical activities, I have always enjoyed writing and sharing on various subjects that fascinate or inspire me 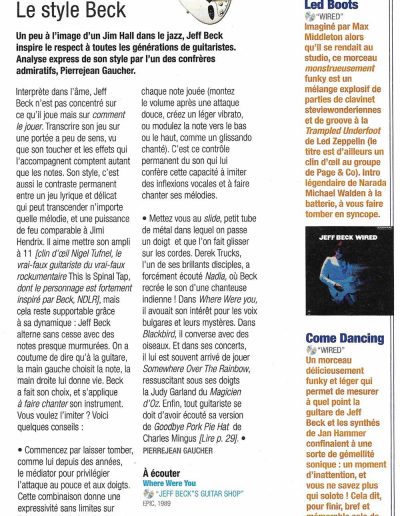 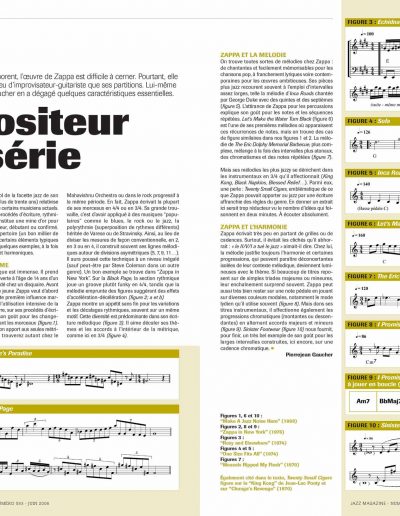 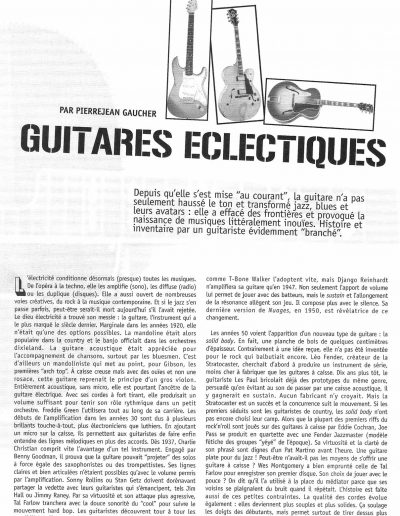 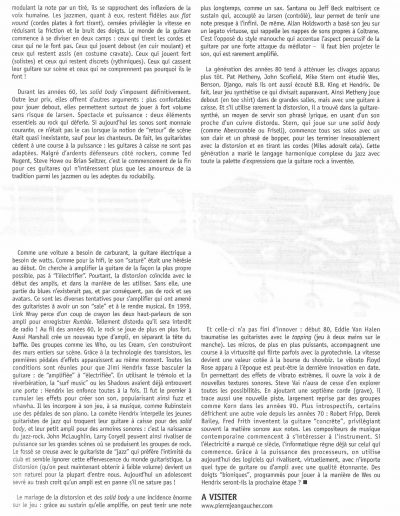 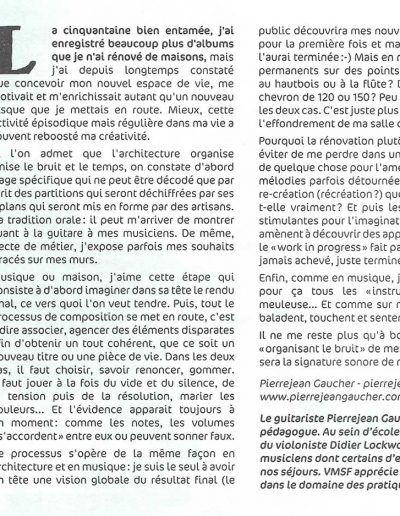 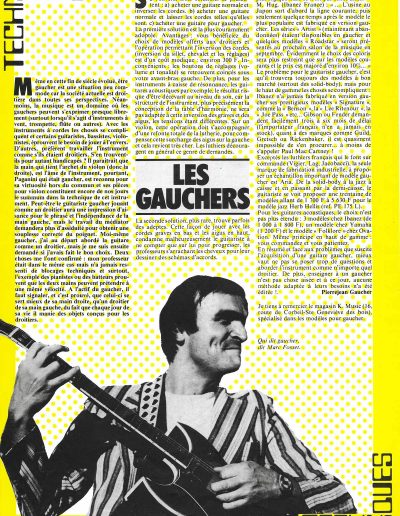 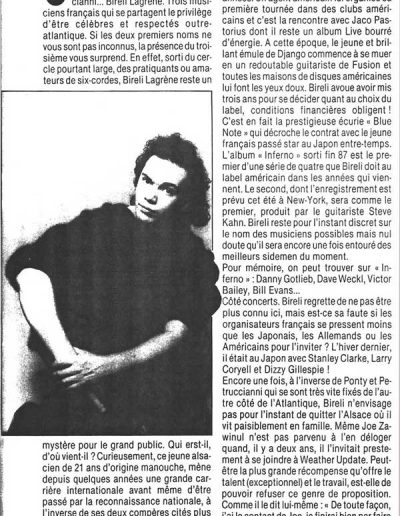 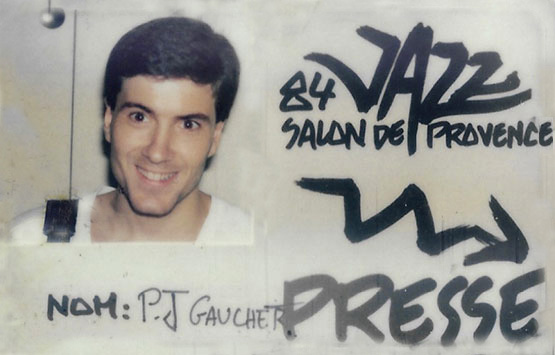 My first article was commissioned by the monthly Jazz-Hot in 1981. He described the daily life of a young French musician (your servant) who went to study for a few months at the Berklee School in Boston (USA). Then, during the following years, I developed the pedagogical section of the same newspaper, while writing various chronicles (records, concerts). I also conducted many interviews with musicians, such as Chick Coréa, John Mc Laughlin or John Scofield, often enjoying opening acts that I had the chance to do for them at various festivals.

From the 90s onwards, I wrote more punctually and alternately, in monthly magazines focused on the guitar. Then I became loyal to Jazzman, Jazz Magazine and Muziq, for which I sometimes write in-depth articles, often stylistic analyses on various musicians or records that left their mark on me. You will find some of them in the visuals that accompany this page. Some books published under my name are also mentioned in the page Pedagogy (course-methods).

In 2002, it was the producer journalist Jeanne-Martine Vacher who commissioned me to write my first radio report for France Culture. This one told the daily atmosphere at the Zappanale festival (Germany) where I was a guest artist in duet with Christophe Godin for a few days.

Since then, I have had the opportunity to participate from time to time in the France Musique show “Le matin des musiciens”, produced by Arnaud Merlin. Some of them are still available as podcasts below.